To avoid any confusion, this is just to confirm that the Regional Committee meeting due to take place on Saturday 18th is cancelled due to Covid-19 crisis.. At this time rather than duplicate we would encourage all branches to log-on to the Regional Office briefings via Zoom so you can directly share experience and get advice from other branches and the Regional Team.

Next one is Wednesday 29th 2-4pm – contact the office easternadmin@ucu.org.uk if you are not receiving notice of these or need support on using Zoom etc.

There is also lots of advice via the UCU website https://www.ucu.org.uk/covid19

Hopefully it won’t be too long until we are sharing some of Nadia’s great cake and meeting with you in person.

Solidarity cake run on behalf of CRC & Eastern Region to

@CambridgeUCUstrikers starting their 6th day of amazing action. Today’s visit Will and the School Of Medicine picket line 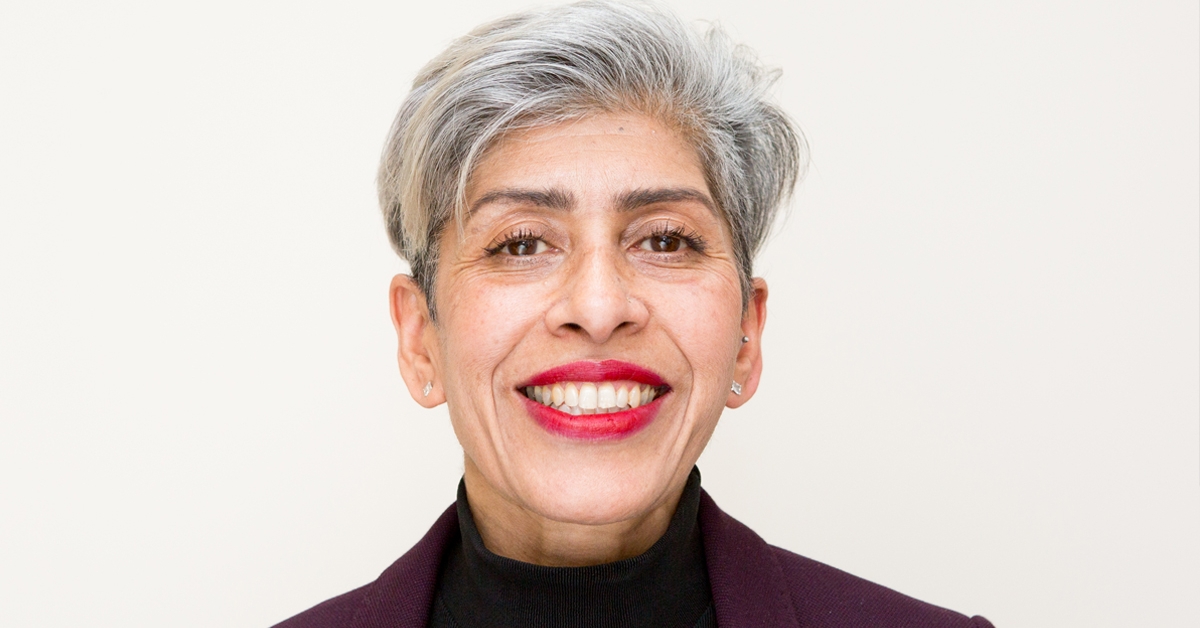 We are pleased announce UCU Eastern & Home Counties Regional Committee Sponsorship of the Townsend Theatre Production of socialist classic novel The Ragged Trousered Philanthropists by Robert Tressel. This exciting adaption for the theatre as a one-man show will take place at the Mumford Theatre in Cambridge on Saturday November 3rd at 7.30pm. https://www.anglia.ac.uk/arts-law-and-social-sciences/mumford-theatre/whats-on More info and a flyer are also attached

For UCU members and their supporters we have a limited number of free tickets but we would ask that you make suggested donation of £5 (usual price £12.50) to the UCU Fighting Fund via this link https://www.ucu.org.uk/fightingfund    ** If you can afford more please do but if you can’t then please don’t worry and come anyway! **

These tickets will be on a first come-first served basis so we recommend you get tickets early to take advantage of this offer. Once they are gone, they are gone and we will be releasing them to other unions and supporters next week. To get tickets go to this EventBrite link to register https://www.eventbrite.com/e/ragged-trousered-philanthropists-ucu-fighting-fund-tickets-mumford-theatre-31118-tickets-50804528713

Any profits UCU EHCR makes in the sponsorship of this event will go to the UCU Fighting Fund – UCU uses its fighting fund to support members involved in disputes, including the provision of strike pay where appropriate.

We look forward to seeing you there.

After missing last years rally UCU EHCR returned to Burston along with our comrades Rebel Arts & Artists Union England ( Eastern Region) As always there was cake and also a great speech by the future chancellor John McDonnell.